How Meditation Cultivates A Prayer Life 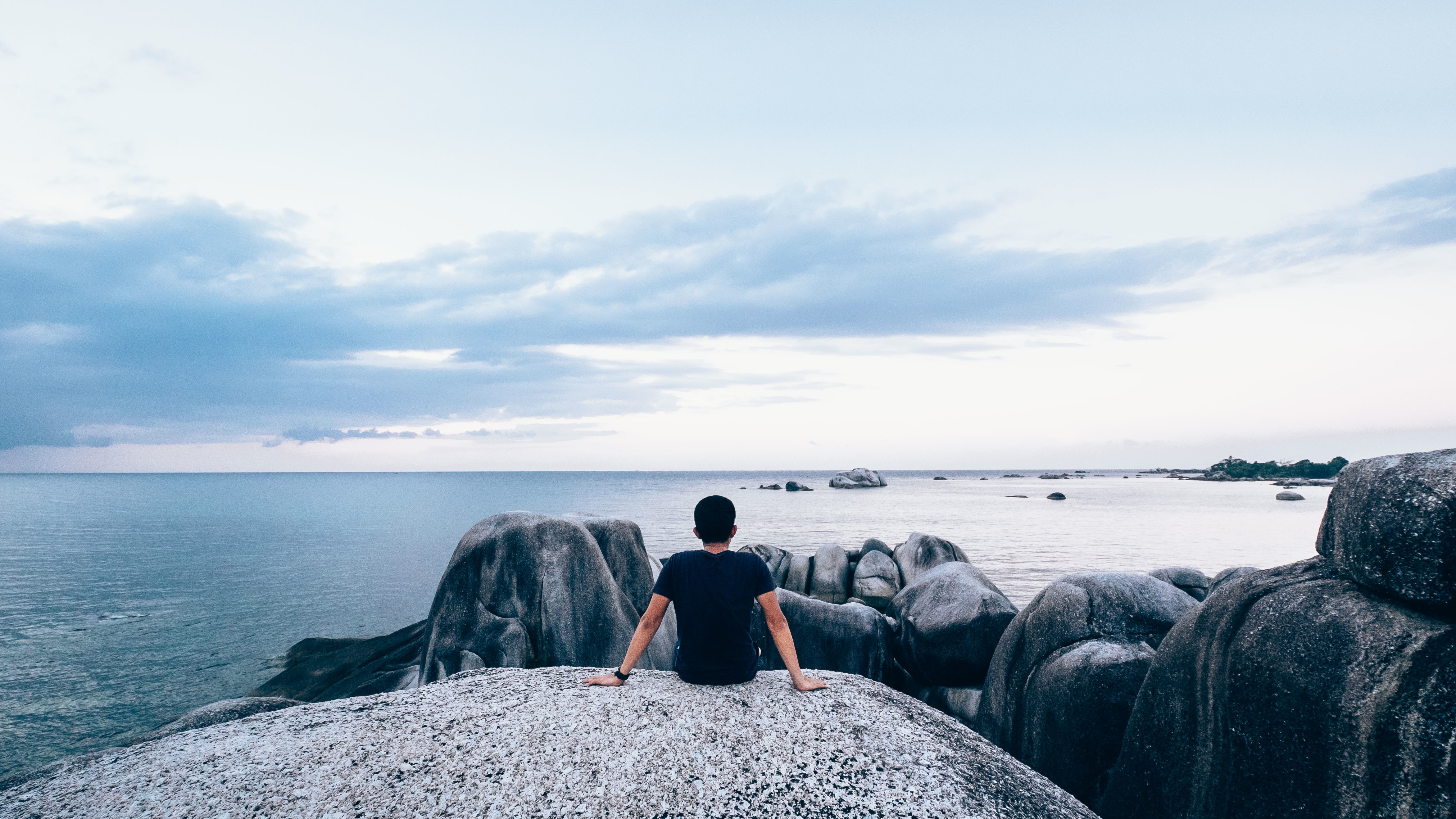 Prayer was  a discipline, something to do because the Bible says to do it. I felt guilty about it, but I didn’t particularly want to pray much of the time. I wanted to want to pray, but when I prayed it was often an intellectual exercise aimed at producing a positive spiritual outcome.

It was classic legalistic prayer — put something into it, just to get something out of it. Like a person does situps because he knows it is good for him even if he doesn’t particularly enjoy it.

Sometimes I would try to get “psyched up” to feel God’s presence. There certainly were genuine moments of His awareness, but I still generally felt that in some unexplainable way my prayer life was deficient. However, since beginning to understand prayer within the context of meditation, things have changed.

When we discover intimacy with the father, we find ourselves so secure in the comfort and awareness of His love, that the issues of our inner most being begin to surface in prayer.

We purge our hearts in the presence of the One whom will never reject us for any reason. In complete awareness of His genuine interest in us, it isn’t necessary to fluff up our language with religious jargon.

In the presence of His tender acceptance, there is no need to try to suppress the issues of our lives which are uncomfortable to discuss.

Meditation as a form of prayer is simply emptying our busy minds of everything else so that we can be filled with nothing but Him.

Eastern religious forms of meditation are wrong because they neither start nor finish with Jesus Christ. They simply stress emptying the mind.

That’s the goal — to be emptied. Biblical meditation, on the other hand, is the act of emptying our minds so that we can be filled with the awareness of Christ Jesus.

A definition for meditation drawn from the Psalms could be: “The act of focusing our undivided attention on God’s indwelling presence, His works, His ways and His words.” It involves the emptying out of everything else that would interfere with our ability to be completely focused on Him.

Biblical meditation exists when our whole being is intently riveted on Him.