Do We Need to Focus on Overcoming Our Sins? 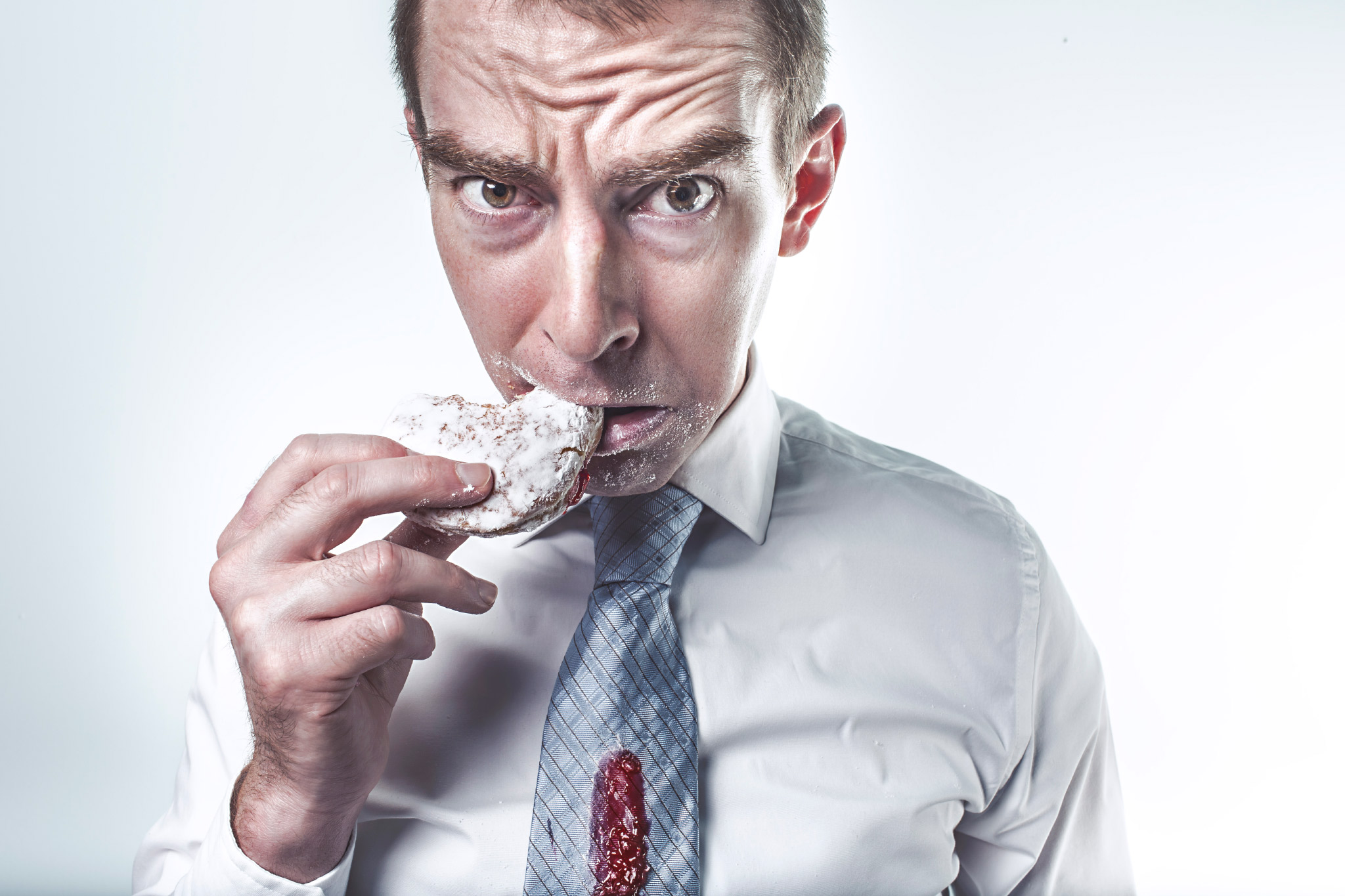 One could easily come to the conclusion that the most important subject among believers is sin based on the widespread popularity of the topic in popular Christian books, sermons, and Bible studies. Sin management often seems to be the reason for public ministry, and it appears to be the most important goal many who follow Jesus have embraced for their lives.

Overcoming sinful actions in life consumes the thoughts and energy of many sincere Christians. They are completely dedicated to stopping the wrong things they do and replacing them with actions that glorify God. Their motives are certainly pure, but their goal and focus is completely misguided.

Scripture does not call us to direct our attention toward our sins and exert our energy on eliminating them. In fact, this approach will not only be ineffective in reducing sinful actions but will also increase wrong behavior in our lifestyles. The Bible teaches that we shouldn’t focus on sins at all. Instead, we should give Jesus Christ our undivided attention.

The apostle Paul dealt with the subject of our focus by warning the churches he established in grace not to make sins their focus but to look to Christ instead. To the Colossian church, he wrote, “Set your mind on the things above, not on the things that are on the earth” (Colossians 3:2). He warned the Roman church, “The mind set on the flesh is death, but the mind set on the Spirit is life and peace” (Romans 8:6).

Trying to overcome sin by focusing on it has the exact opposite effect of what we want in our lives. If we fixate on what we do wrong and try to figure out how to conquer the bad behavior, we will always come up with some sort of plan that involves our own willpower and determination. When that happens, it doesn’t matter how sincere we might be. We are setting ourselves up to fail. Taking an approach that contradicts what the Bible says about our sins won’t work, despite the fact that we are sincere and even ask for God’s help. He will not help us with our method. Instead, He will let us fail until we come to the place where we are willing to learn and accept His answer concerning our sinful actions.

Any approach we take in overcoming our own sins through self-discipline is legalistic because it stirs up within us the false hope that there is something we can do to defeat it. We don’t have to conquer our sins. After all, Jesus Christ already has defeated sin. When we try to do what He has already accomplished, we are then denying the sufficiency of His grace and are attempting to utilize a legalistic method to do it ourselves. Legalistic methods doom us to failure. Paul wrote that “sinful passions…were aroused by the Law” (Romans 7:5). He warned the Corinthians who were trapped in sinful behavior that “the power of sin is the Law” (1 Corinthians 15:56).

Legalistic attempts to overcome sins by self-imposed rules and self-determination are to sins what gasoline is to flames. It won’t stop them—it will only make matters worse. The only way to enjoy victory over sin is to rest in the victory that is already ours because of Christ’s finished work. He defeated sin once and for all. Transformation comes to our lifestyle when we simply believe that reality and stop trying to do something that He has already done. We simply rest in His victory and direct our attention to Him. When we do that, the sins that have wielded power over us fall aside into impotency.

The author of Hebrews teaches us about the sufficiency of Christ’s death in forever dealing with our sins:

The Law, since it has only a shadow of the good things to come and not the very form of things, can never, by the same sacrifices which they offer continually year by year, make perfect those who draw near. Otherwise, would they not have ceased to be offered, because the worshipers, having once been cleansed, would no longer have had consciousness of sins? (Hebrews 10:1-3).

Second, the Scripture tells us that if the people had indeed been permanently cleansed of their sins, they “would no longer have had consciousness of sins.” Look at that statement in your own Bible, and let the implication of this verse settle into your understanding. The Bible says that if the Old Testament sacrifices had perfectly and permanently dealt with the sins of the people, they would have stopped focusing on sins completely. They would “no longer have…consciousness of sins.” Why? It’s because there would have been no need to focus on something that had been permanently and perfectly put away.

Those Old Testament sacrifices couldn’t accomplish that, though, so the priests had to keep offering up their sacrifices again and again. Every year, they would offer the sacrifice on the Day of Atonement, and every year, the people would again be reminded of their sinfulness. It was “impossible for the blood of bulls and goats to take away sins” (Hebrews 10:4).

Then, the Scripture points to Jesus in Hebrews 10. He came saying to the Father, “Behold, I have come to do Your will.” What was the Father’s will for His Son? “He takes away the first [covenant] in order to establish the second” (10:9).

That’s exactly what Jesus did when He offered Himself as the perfect sacrifice for our sins. He dealt with every sin we would ever commit in our lifetimes and even crucified the old self, which caused us to want to sin in the first place (see Romans 6:6). He ended the old covenant, in which atoning for one’s sins had to be done over and over and even being conscious of sins was necessary. Then He rolled out a new covenant, under which our sins would be put away and we would never have to focus on them again! The Old Testament priest’s job was never finished, but when Jesus died, He cried out, “It is finished!”

The writer of Hebrews agrees:

Every priest stands daily ministering and offering time after time the same sacrifices, which can never take away sins; but He [Jesus], having offered one sacrifice for sins for all time, sat down at the right hand of God (Hebrews 10:11-12).

The lie that we need to focus on overcoming our sins is so very dangerous because it takes our eyes off Jesus Christ and puts them on our sins and an imaginary ability we think we have to solve the matter ourselves. If it seems to you as though I’m minimizing sin in this chapter, I ask you to consider this possibility: I’m not the one who is minimizing sin. Instead, the people who teach that we need to focus on overcoming our sins are the ones who minimize sins. Their teaching suggests that sin is so weak that it can be overcome by religious self-discipline.

Only one person could effectively deal with your sins, and He did—perfectly and completely. You don’t have to tiptoe through life worried that you’re going to step on a landmine of temptation and be destroyed by sin. You can run with carefree abandon through the fields of grace, knowing that your Father has swept the field for you already. It is His responsibility to see that you make it through life without being destroyed by sin.

If you fall down, He will pick you up, dust you off, and set you back on your course again. With assurance of that reality, you never have to focus on sins again. Just focus on Him, and as you do, you’ll be amazed at the way sinful inclinations and temptations lose their power over you.

When I was a teen, we sang a chorus that suggested that if we simply turn our eyes upon Jesus and look intently into His wonderful face, all the things of earth—including the urge to commit sins—would grow strangely dim in the light of His glory and grace. Jesus Christ has defeated your sins. Let them go and focus your attention on Him. There’s nothing else in life so worthy of your gaze or so effective in causing you to live your life the way God intends.