You Have Always Belonged. 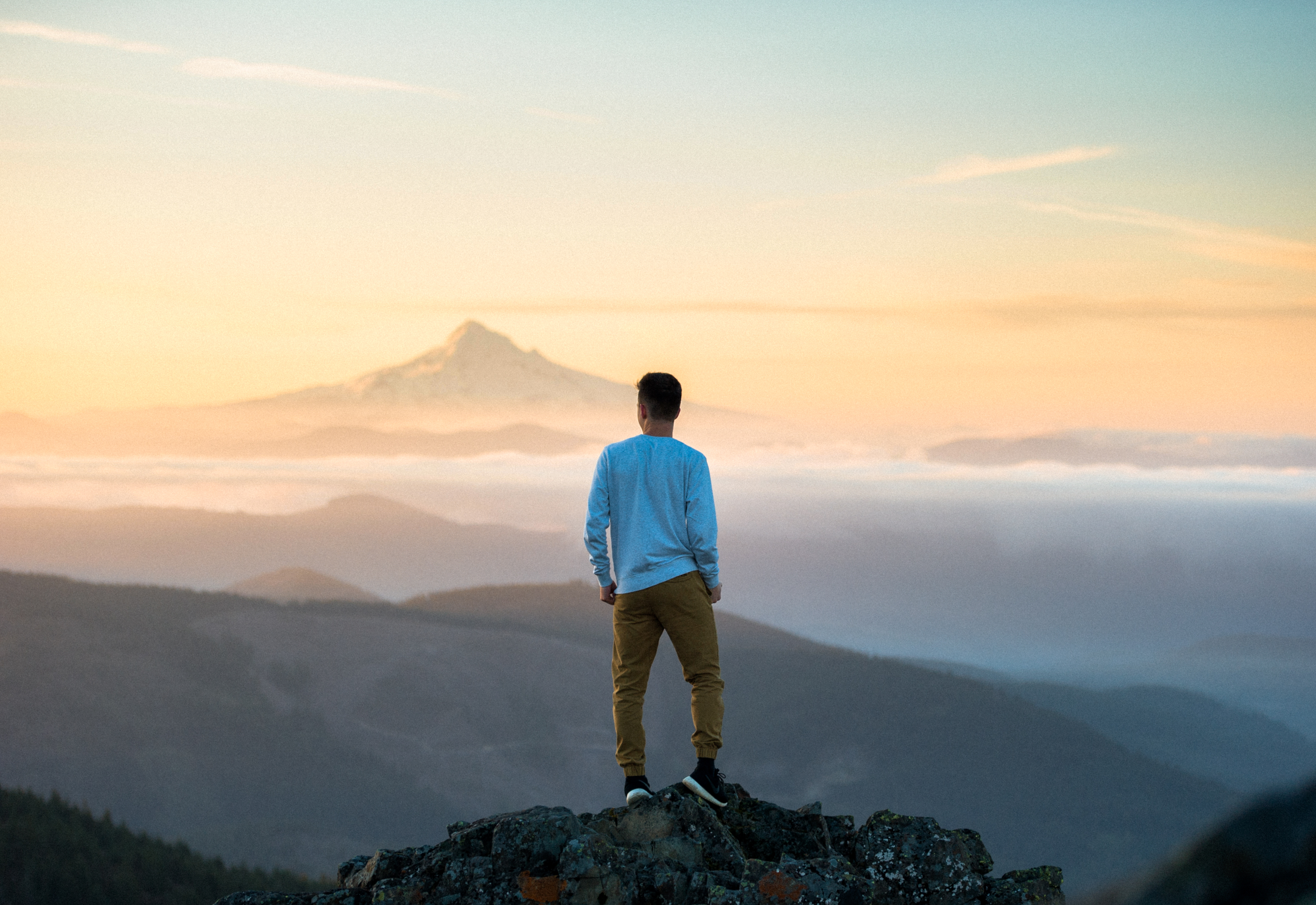 Our God had an eternal dream that He would create you and bring you into the eternal circle of His love and life. That fulfillment of that dream initiated with Him, was activated by Him, is perpetuated by Him, and will be consummated by Him.

The traditional language of the religious world speaks of finding God, but the truth is that He is the One who has found us!

In Luke 15, Jesus demonstrated this very fact. He spoke about the lost sheep, the lost coin, and the lost son. In each case, the word “lost” could be properly used only because each thing was already objectively connected to a place of belonging. A sheep that didn’t already belong to a shepherd wouldn’t be lost. It would simply be wild. A coin could be lost only if there was an owner to whom it belonged. The prodigal son was considered lost only because his home was with a father who had always known where his son’s life was really rooted. Catherine Marshall wrote about this in her book Beyond Ourselves.

Nothing can be lost that is not first owned. Just as a parent is compelled by civil law to be responsible for his family and his property, so the Creator—by His own divine law—is compelled to take care of the children He has created. And that means not only caring for the good children, but for the bad ones and lost ones as well. If a person is a “lost sinner” it only means that he is temporarily separated from the Good Shepherd who owns him. The Shepherd is bound by all duties of ownership to go after all those who are lost until they are found.

The starting point for the sheep, the coin, and the prodigal wasn’t their lostness but their belonging—despite their current status. In each case, their authentic identity was defined by their relationship to the one to whom they belonged. Notice that in these parables, Jesus never indicates that the shepherd of the lost sheep, the owner of the lost coin, or the father of the lost son were ever angry about the lostness of their treasured possession. Far from it. They were driven by a loving passion to recover what they loved—at any cost.

When the shepherd finds the sheep, “he calls together his friends and his neighbors, saying to them, ‘Rejoice with me, for I have found my sheep which was lost!” (Luke 15:6). When the woman lost the silver coin, she carefully searches her house. “And when she finds it, she calls her friends and neighbors together and says, ‘Rejoice with me; I have found my lost coin’” (verse 9 NIV). When the father of the prodigal runs out to meet his son, falls on him, and hugs him, he calls out to his servants, “This son of mine was dead and is alive again; he was lost and is found” (verse 24 NIV).

Lostness has no meaning apart from the reference point of belonging.

If belonging didn’t come first, nothing could be lost. This is true not only with sheep, coins, and rebellious sons. It’s true with humanity itself. As many others have said, before we were ever lost in Adam, we already belonged in Christ.