Can God Look at Sin? 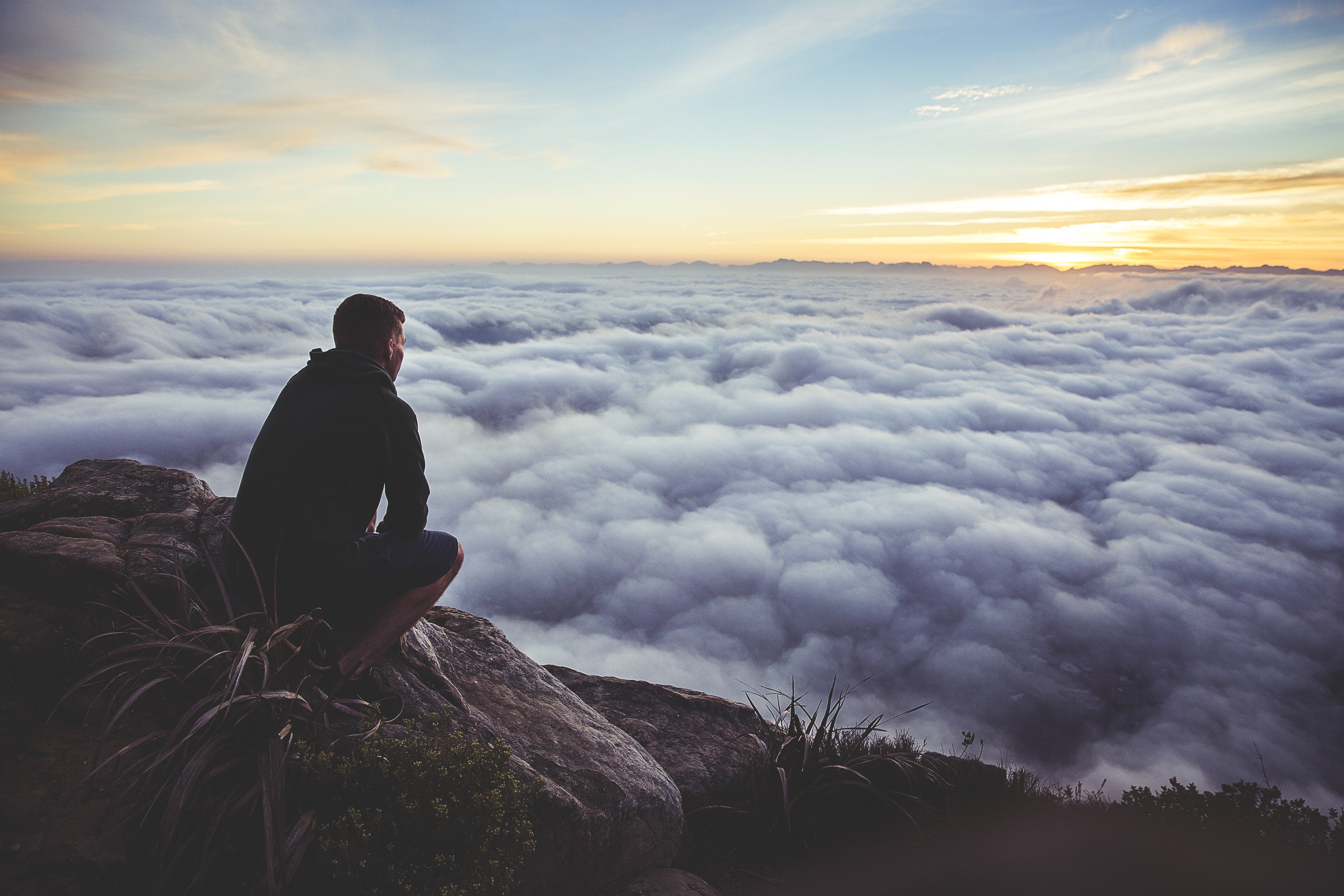 The idea that God the Father can’t look upon sin is simply wrong. It leads to an insulting conclusion about Jesus, who is God the Son. He lived in this world in the very midst of sin. He not only looked upon it but even rushed toward people trapped in sin! He saw sin as a fatal disease that needed to be cured, not a legal violation that He needed to punish.

So if Jesus rushed toward those caught in sin but His Father can’t even look at it, what would that say about Jesus? Wouldn’t it suggest that His level of purity was inferior to that of His Father? Our triune God isn’t allergic to sin in the way Superman would avoid kryptonite. To the contrary, in Jesus, He dove right into the deep end of the pool of the human condition in order to heal us and free us from sin’s death sentence against us.

Where did this idea that God can’t look on sin begin?

The idea actually began in the Garden of Eden when Adam hid after he sinned. He assumed he needed to hide because God must not see him now that he had sinned. What was God’s response? He came looking for Adam.

Habakkuk 1:13 does say that God can’t look on evil, but this verse deserves a closer examination than most people have given it. The prophet Habakkuk witnessed the people of Israel suffering evil at the hands of those who hated the God of Israel, and he couldn’t make sense of it. He cried out to God,

“Your eyes are too pure to look on evil; you cannot tolerate wrongdoing. Why then do you tolerate the treacherous? Why are you silent while the wicked swallow up those more righteous than themselves?”

Habakkuk was expressing his bewilderment to God. Take note — God didn’t tell Habakkuk that He couldn’t look on evil. Instead, Habakkuk was venting his pain and confusion through prayer.

God’s actions didn’t fit Habakkuk’s theology. He thought God’s holiness kept Him from looking at evil. Where did Habakkuk get that idea? It had been passed down through the generations since Adam had thought the same thing. It was the result of Adam eating the forbidden fruit. When he did, the lights went out, and mankind’s clear understanding became darkened.

Aren’t you thankful that our God’s grace is bigger than our misconceptions?

He is good regardless of what we believe. God didn’t act the way Habakkuk thought He should. Thankfully, He still doesn’t always act the way we think He should. His nature is to love, and that is what He does. Of course, God can look on sin. Otherwise, how could He have looked at the people He created? Sin doesn’t scare God. Jesus came to this world to face it, to defeat it, and to put it away once and for all.

PS. If you want to learn more about this and other similar teachings take a look at the Living in Heaven’s Embrace series.