Is the Christian Life All of Him and None of Me? 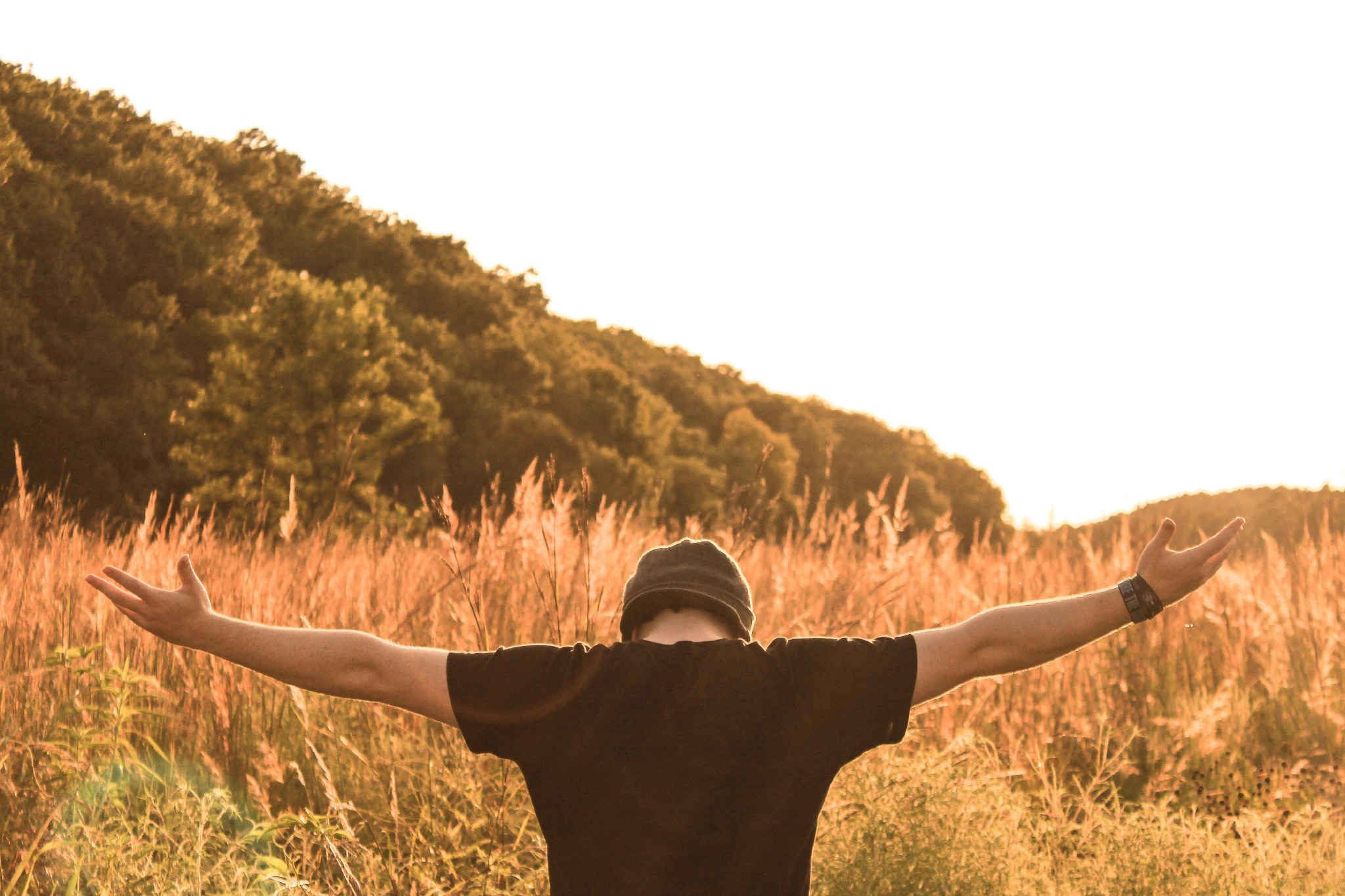 This seems correct at first glance. If a person doesn’t know any better, it could almost sound like an expression of genuine humility. That’s why so many people are inclined to believe it: “The Christian life is all of Christ and none of me.” This statement almost sounds super spiritual, but it’s still a lie.

Now, even though Jesus is God, while you and I are not, we have come into union with God through Christ. Our very existence resides in Jesus Christ, and we have fellowship with God through Him by the ministry of the Holy Spirit.

First Corinthians 6:17 says that the one who has joined himself together with the Lord is one spirit with Him. It’s not partly Him and partly us that defines our lives. I’ve heard people pray, “Lord, I just want more of You.” Maybe they mean something different from what they’re saying, but the fact is that we already have all of Him residing in us.

The apostle Paul wrote that “in Him all the fullness of Deity dwells in bodily form, and in Him you have been made complete” (Colossians 2:9-10). We lack nothing. Jesus Christ possesses all of God the Father. We possess all of Jesus Christ. He possesses all of us. It’s a complete union—there’s no division between us.

In John 17, Jesus prayed and asked His Father that we might be one with each other just as He and the Father are one. Then He prayed that we would be in them (17:20-21). We know that the Father always answers His Son’s requests, so the reality now is that, just as the Father, Son, and Spirit are one, we are one with Him too.

The Bible’s message is not “Christ instead of your life,” as if it’s a matter of a replacement in which He swallows up our humanity and we don’t exist anymore. Nor is it just “Christ in your life,” as if it were a matter of having a divine additive that enhances our humanity. It is Christ as your life. He is in us. We are in Him. So it is all of Him in us, but it’s also all of us in Him. There’s the oneness.

If you believe that “it’s all Christ and none of you,” it can be very easy to become passive in your daily lifestyle. You could easily say, “Well, I’m only a conduit, and I just wait for Him to do it through me. He does it all, and I do nothing.” That perspective fails to recognize the nature of the union we share with Christ.

We are collaborators together with God. We put our neck in the same yoke with Jesus. He said, “Take My yoke upon you.” Together, as co-laborers with God and empowered by Him, we move forward. As He acts through our personalities and physical bodies, we act. He activates the will in your mind, but He does it through you. Not “instead of you.” It’s 100 percent Him and 100 percent us, and we move in sync as His Spirit leads us.