Do Grace and Truth Need to Be Kept in Balance? 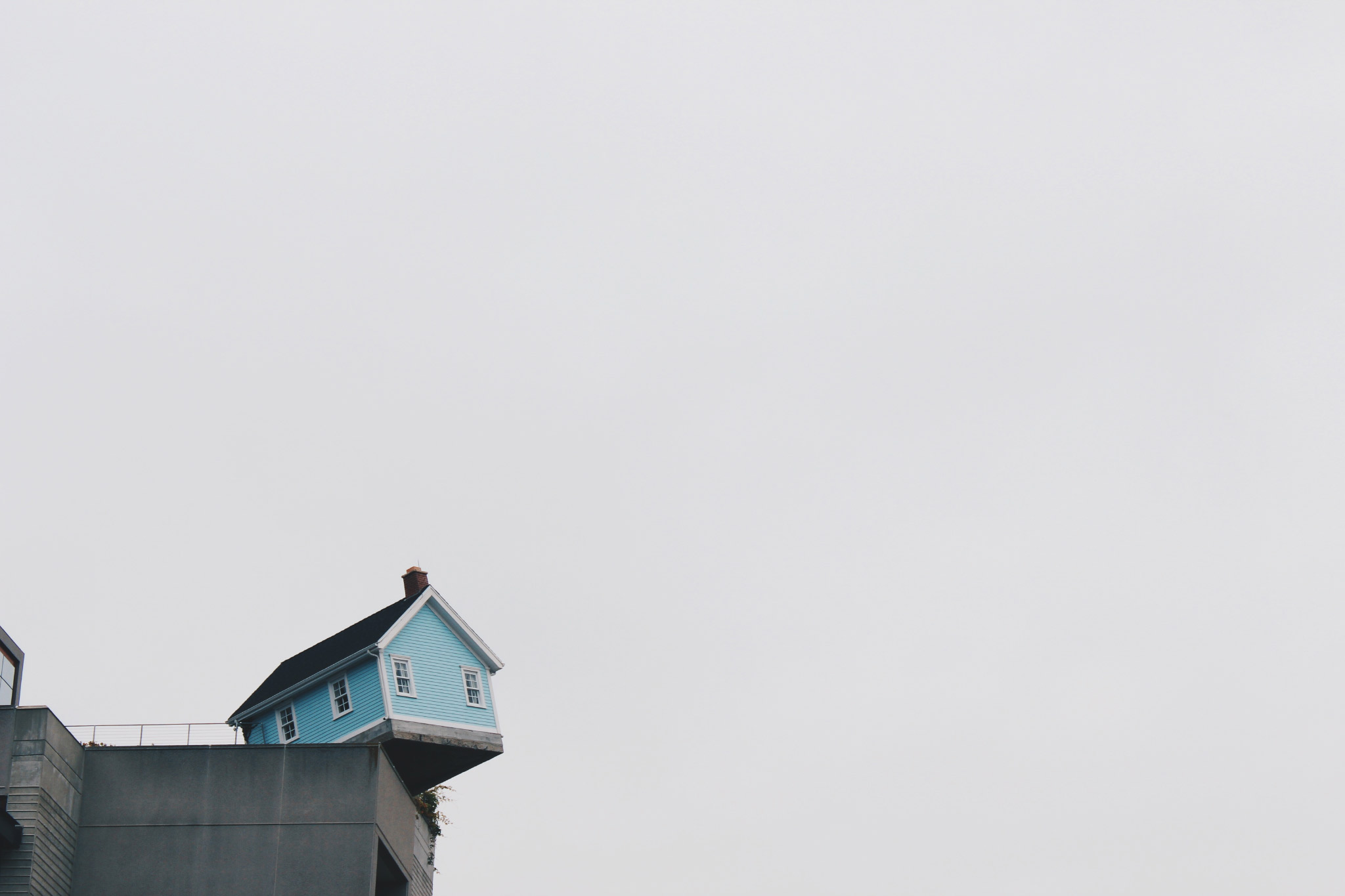 The assertion that grace and truth need to be kept in balance is one of the predictable objections to the undiluted message of God’s grace. This lie is particularly dangerous because the concept of balance in life is so prevalent and in many cases correct. For example, finding balance between work and leisure is a good thing. Finding a balance between saving money and hoarding is important. The list could go on, but the idea of balance doesn’t apply in every way imaginable. For instance, finding a balance between fidelity and infidelity in marriage makes no sense. Sometimes the attempt to apply the concept of balance simply doesn’t fit. That’s the case when it comes to truth and grace.

Nobody who takes the Bible seriously can deny its teaching about grace. At the same time, there are those who struggle with the pure, undiluted grace of God, so they take the concept of balance and try to apply it here. They can’t very well deny the grace of God—it’s too evident in Scripture. But they’ll try to tone it down with this argument: “Well, yes,” they say. “Grace is a wonderful truth. But you have to keep grace and truth in balance with each other so you don’t go to an extreme.” Since few people want to be “extreme,” that seems to make reasonable sense.

This approach is problematic because it draws a line down the middle and puts grace on one side and truth on the other, as if the two are in opposition to each other. It’s as if they’re saying that grace is not truth and truth is not grace. That’s not what the Bible says. Grace and truth do not stand in contrast to each other. The Bible puts grace and truth on the same side of the line. Grace is truth, and the truth is grace. To separate them as I’ve described is a legalistic way to interpret God’s grace.

Does the Bible teach a balance between grace and truth as though the two are separate realities? It does not. To the contrary, Scripture inseparably joins the two together in the person of Jesus Christ. The Bible says, “The Law was given through Moses; grace and truth were realized through Jesus Christ” (John 1:17).

Why do we struggle so much with this? Admittedly, human beings often aren’t in balance. We do tend to lean toward different extremes. But let’s not confuse this matter of grace and truth. Grace and truth are in perfect harmony. There’s nothing to balance between them. They’re perfectly complementary.

The lie that we need to find a balance between grace and truth might sound good to those who don’t know better, but I can’t overstate the devastating effect of attempting to divide the two. Grace and truth are conjoined twins. You cannot separate them without killing both.

To suggest that we should find balance within the topic of grace is an insidious lie. Any attempt to do that is to compromise grace. Grace is Jesus, and He doesn’t need to be balanced with anything. Balance Him with truth? Reject that nonsense. He is truth!

Whether they know it or not, people who say that we need to maintain a balance in the teaching of grace are suggesting that it needs to be watered down so that it’s not so offensive to the legalist. Remember, the legalist feels like there must be something that we have to contribute to this life we have received in Christ. But as we’ve discussed, you can’t add anything. You already have Jesus, and He is grace and truth—the whole truth and nothing but the truth.

PS) This post reveals just one truth found in my new ebook, 5 Lies Taught in Church Every Sunday. Download your FREE copy today!