Is Your Greatest Responsibility to Serve God? 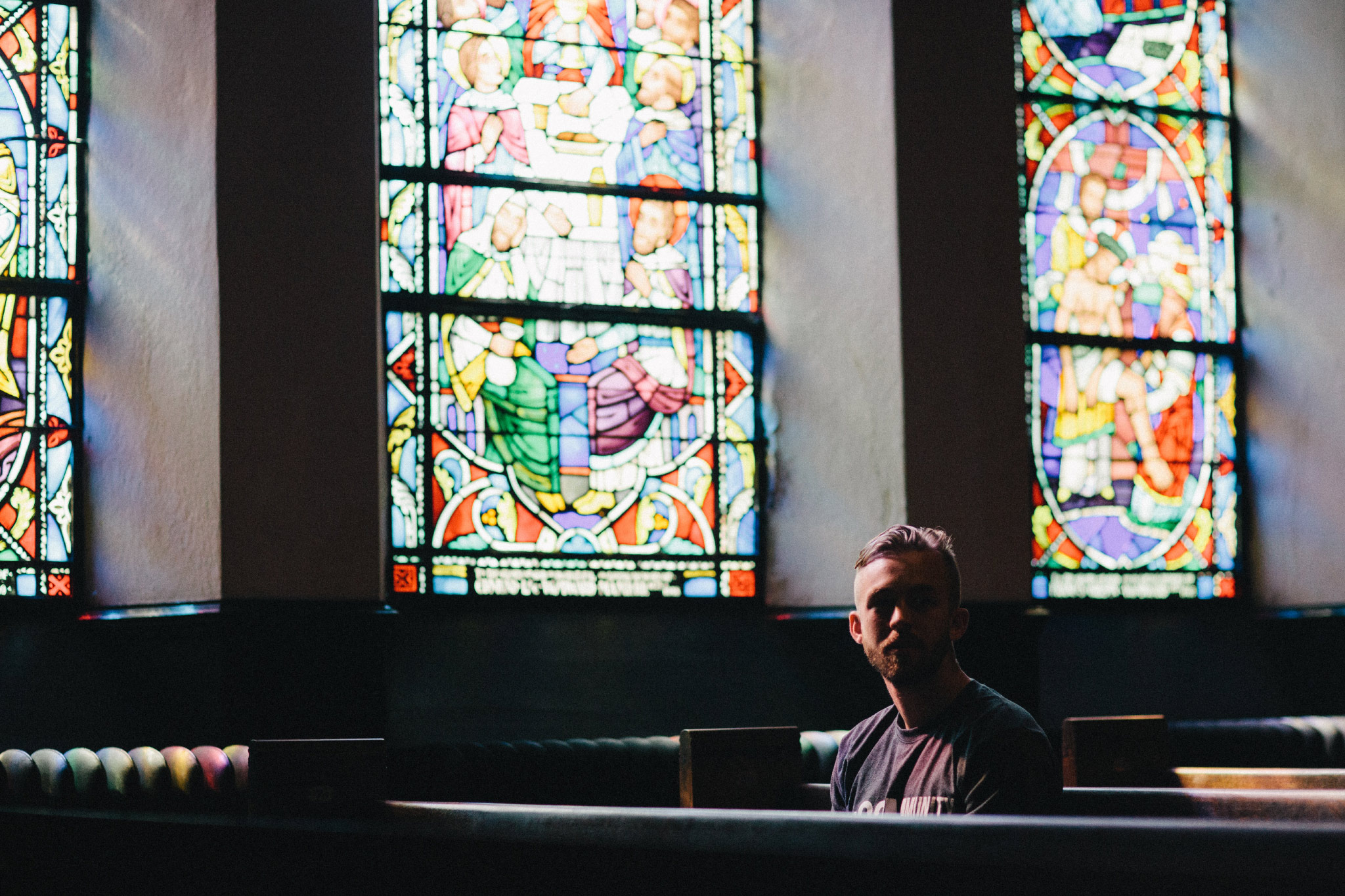 Listen to the average sermon in the average church building on a Sunday, and it’s almost inevitable that you’ll come away believing that the most important thing about your relationship to God is your spiritual service. Service is the battle cry of legalistic religion. Many people believe it’s the very reason why they were brought to faith in Jesus Christ. The motto “saved to serve” has found a nesting place in too many places in the modern church world.

This erroneous idea is shared among all religions, even among the most primitive pagans. People who practiced ancient pagan religions often went to great lengths to appease their gods. After all, angry gods might do really bad things. Their focus was all about placating their gods by giving them sacrifices. To keep people in line, people told stories about the gods getting angry and hurling bolts of divine judgment on those who dared to neglect doing what was expected. Angry gods might hit you with a plague, earthquake, or famine if you’re not careful.

This is the pathetic reality: In the modern days, with a complete Bible telling us the truth of the matter, there are many who still hold that pagan viewpoint. They really think that if they don’t live up to the demands they imagine that God places on them, something terrible may happen to them. As a result, their lot in life becomes trying to stay on God’s good side by doing what He expects.

Some would argue, “I don’t serve God because I’m afraid of Him. I do it because it’s my responsibility toward Him.” That view is related to the same fear motivation I’ve described. To think that God is interested in what we do for Him is bizarre in light of what the Bible actually teaches.

There is a fundamental error embedded in this kind of thinking. It’s the idea that God needs anything you or I have to give. We’re talking about an Almighty God here! What could He possibly need us to do?

Just like today, Christian history is full of stories of believers who desperately worked to serve God. There’s no doubting their sincerity or effort. But there is a serious problem with someone’s conception of God when He is seen as an employer or master whose interest in us is based on what we have to offer to the relationship.

Your greatest responsibility has nothing to do with serving God. In fact, when Paul addressed the pagans on Mars Hill, here’s what he had to say about the notion that our God needs something from us.

The God who made the world and all things in it, since He is Lord of heaven and earth, does not dwell in temples made with hands; nor is He served by human hands, as though He needed anything, since He Himself gives to all people, life and breath and all things (Acts 17:24-25).

God is a Giver. He is utterly self-sufficient, the only Being who truly needs nothing. He doesn’t need man to do things for Him. One time He explained it like this: “If I were hungry I would not tell you, for the world is Mine, and all it contains” (Psalm 50:12). That statement almost sounds like a sort of divine humor. Imagine God saying, “If I wanted something to eat, I wouldn’t bother mentioning it to you because you couldn’t do a single thing about it!”

This reality is a bad news/good news proposition. The bad news is that God doesn’t need you. Sorry, but there’s nothing you have that He needs. What could we possibly think God needs us to do to serve Him? He’s the One who spoke the world into existence. If we think God needs us, we either greatly overestimate our own value and contribution or else greatly underestimate His ability to do what needs to be done.

I said it’s a bad news/good news proposition. Here’s the good news: God wants you! He isn’t looking for a maid, but He does want a bride— and that means you.

Does service not fit into the picture at all? Of course it does, but we serve from an overflow of the love we have for Him. Love makes us want to do the things that honor Him.

It isn’t a drudgery or duty to serve our God. It’s all about love. His love for us moves us to love Him right back, and that shared love becomes the catalyst for our service. “We love, because He first loved us” (1 John 4:19), says the Bible. So the greatest thing isn’t serving God. It’s knowing how much He loves us. When we know that, we will discover a passion to serve Him rising up within us. It’s a passion that comes from our love for Him. When you are serving God as an overflow of His love poured out in your heart, serving becomes the exact opposite of a job. It is a joy!

PS) This post is actually Chapter One of my newly released ebook, 5 Lies Taught in Church Every Sunday. Be sure to download the rest for free here.