God’s Heart for You. 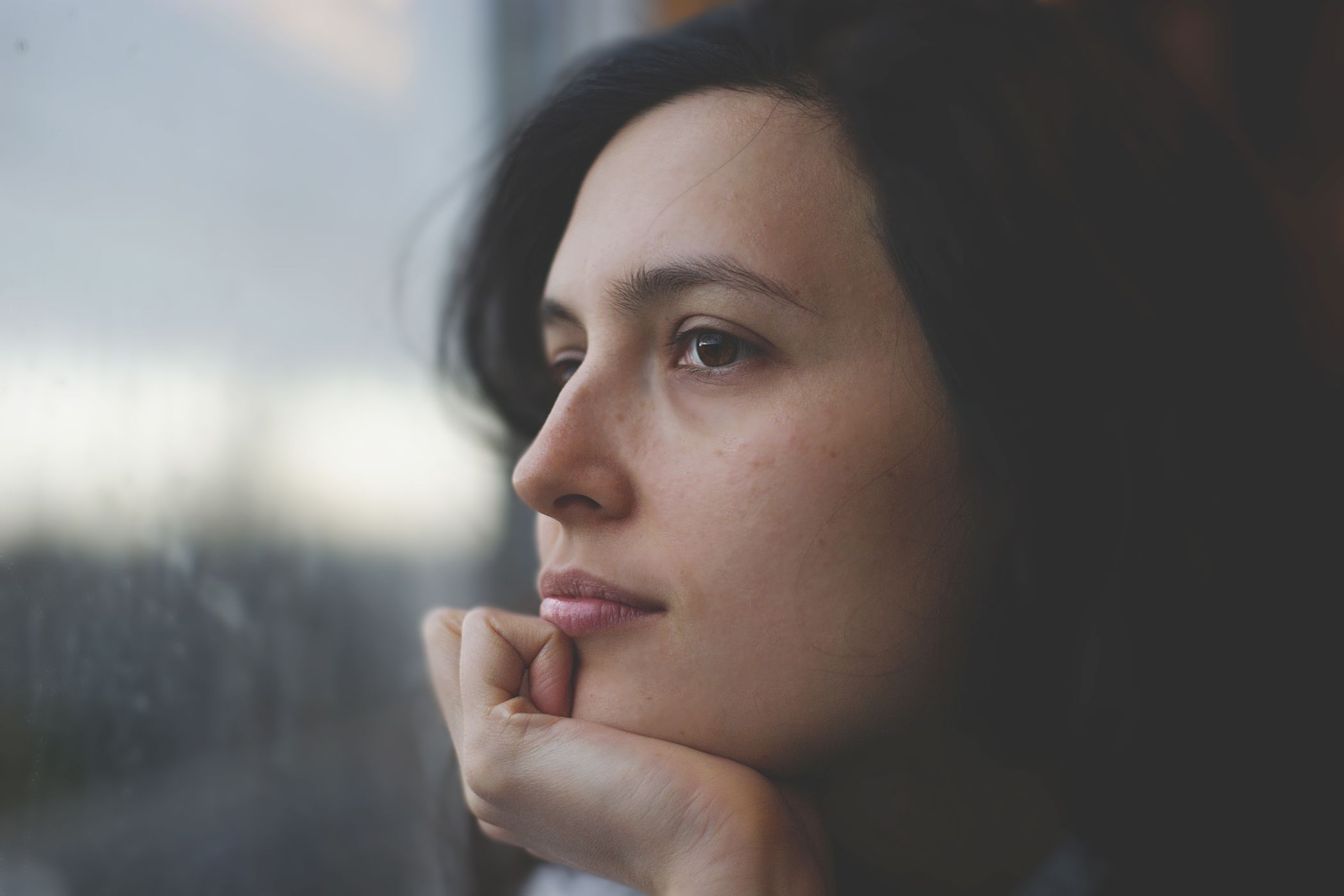 Why did God create mankind? It’s not like He needed us. After all, the Trinity was doing perfectly fine before anything else existed. So why are we here? Consider this thrilling account in Genesis 1:27-28: “God created man in His own image, in the image of God He created him; male and female He created them. God blessed them…”

The moment Adam and Eve opened their eyes, their Creator blessed them. His eternal desire was to share His love with us. That action forever carries astounding implications for mankind. The heart of our Creator is to bless you. Dead religion presents a freakish caricature, a pseudo-god who is reluctant to bless his creatures unless they toe the line of impeccable moral behavior and tireless service to him. But the authentic God of the Bible blessed Adam and Eve immediately—before they worshipped, before they served, before they prayed, before they displayed any kind of action at all. This first divine act toward humanity tells us so very much about Him.

Love always takes the initiative without waiting to see what its recipient will do first.

From the instant of mankind’s creation, our God’s blessings didn’t depend on human service toward Him. God’s grace certainly motivates us to honor Him with acts of service, but His blessings are not the slightest bit contingent on our service to Him.

Then the Bible goes into even greater detail in its description of the birth of mankind. The first thing He did was to bless them, but what was the first thing God said to them after He created them? He might have started by setting the ground rules for how they were to live. That would have made perfect sense to us, but that’s not what He did. He might have told them they had an obligation to fulfill now that He had given them a paradise to live in, but He didn’t do that either. He might have reminded them that He brought them into this world and that He could take them out if they didn’t honor Him, but He chose to say something different.

What did our God say to them? “God blessed them; and God said to them, ‘Be fruitful and multiply, and fill the earth, and subdue it; and rule over the fish of the sea and over the birds of the sky and over every living thing that moves on the earth.’”

“Be fruitful,” He said! “Multiply…fill…subdue…rule…” These are the words our generous Father first spoke to those He had given life. Just as His first act reveals His heart, so do His first words to them.

PS. If you’ve felt blocked from experiencing His love in practical ways, here’s something that can help. It’s an audio series I taught called Overcoming Barriers to Intimacy with God. Visit here to learn more or to download this series. I hope it helps.