Living Beyond Right and Wrong. 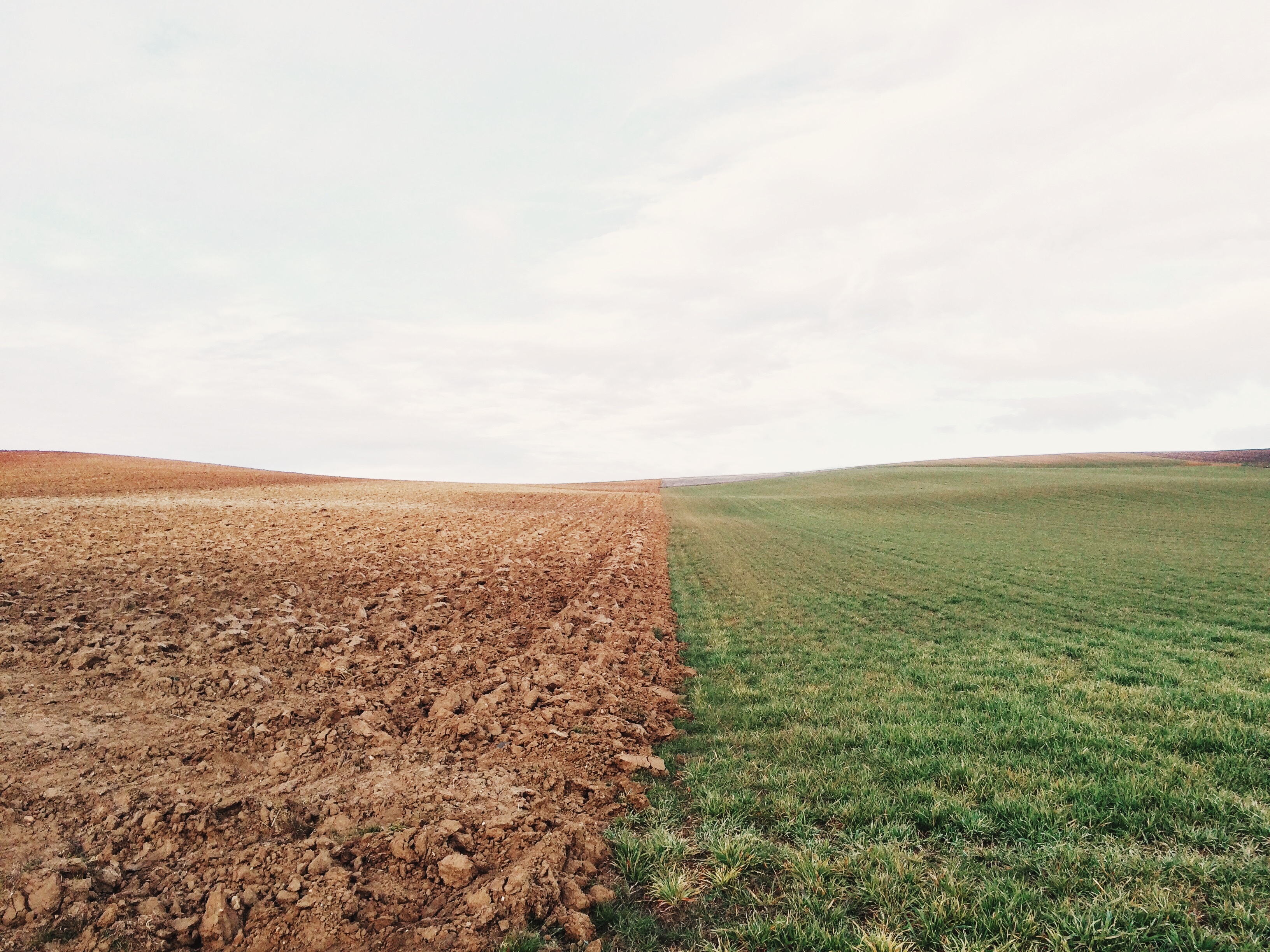 The whole message of the modern church is sometimes about how we need to stop sinning and start behaving. This emphasis comes from something discussed in the very first book of the Bible.  The Tree of Knowledge of Good and Evil is discussed in Genesis. It was one of the two trees in the very center of Eden. Note carefully the name of this tree. It was a tree that gave knowledge, but knowledge of what? It gave knowledge of good and evil, of right and wrong. To eat from this tree would give Adam and Eve knowledge of what was right and what was wrong for themselves, knowledge they did not initially possess.

Did Adam and Eve need to know good from evil? No, they didn’t. This often-surprising fact creates a sharp dividing line between dead religion and authentic Christian faith. Religion is all about right and wrong. These two didn’t need to know right from wrong for one simple reason—they lived every moment in the union they shared with their Creator. He was the source of their every thought, word, and deed. When they lived that way, their lifestyles were better than right. They were righteous.

The tree of the knowledge of good and evil was the tree that would introduce morality to the world.

Notice that the tree had two aspects—good and evil. We might say that one branch bore good fruit and the other evil fruit. Human logic might lead us to believe that it would have made sense for God to tell them to eat from the good branch of the tree but never to eat from the evil branch.

That makes sense to most people today because we have been contaminated with a dualistic mindset that comes from the bitter fruit of that tree. This moral dualism focuses on good and evil. Humanity today is all about doing right and avoiding wrong, but that was not and is not the plan God has for you. He has a better plan based on your union with Him through Jesus Christ. The tree of the knowledge of good and evil can produce moral living, but only union with God can produce the lifestyle He intends for you—a miraculous life. Anybody can do right, but you’re capable of living at a much higher level than morality.

Did He give this warning in anger? Of course not. The commandment not to eat from this tree was a tender expression of divine love. To eat from it would bring death to God’s precious couple, so He told them in no uncertain terms that they must not eat from that tree, or they would die. It would certainly be fatal to them.

It’s both amazing and sad to see how legalistic religion has butchered the meaning of this warning from a loving Father.

If you have seen your God through the lens of legalistic religion, you most likely have believed that God was warning them that He would punish them if they ate from the tree. Nothing could be further from the heart or intent of God. He wouldn’t kill them—sin would kill them. God wasn’t warning them about what He would do but about what sin would do to them.

The first time the subject of sin is mentioned in the Bible, the point our God made clear is that sin brings death. Not God, but sin.

File this away permanently in your mind because it will guide you in how you see yourself. More importantly, it will be the catalyst for change in the way you understand God. Look at the Genesis account again. God’s heart was to protect, not punish. It was sin that would bring death, not Him. I’ve repeated this for emphasis. Lifelong mindsets don’t instantly change, and this matter merits affirming the truth to yourself again and again until it becomes a foundational aspect of how you see God.

PS. I wrote about this subject in my first book, ‘Grace Walk’ that was published over twenty years ago. The truth I found and share with you in this book still stands true for me today. Find out why for yourself here.